the Manchester show home is launched 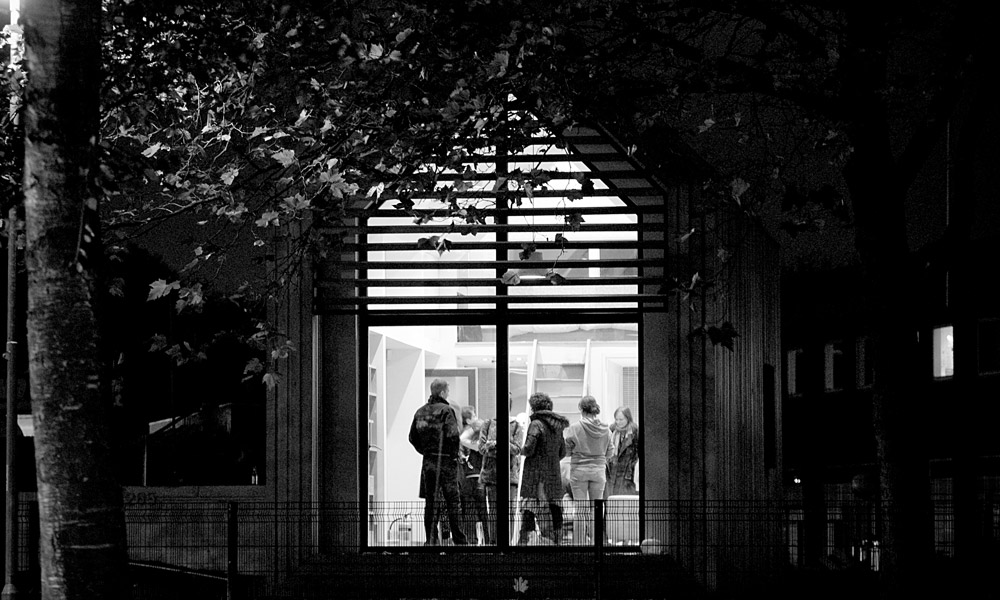 Our big news is that we’ve now completed our show home in Manchester which is open to visitors every Friday and Saturday 10am to 2pm, or by appointment.

This “dwelle.ing” is a showcase for the building system and its components, which we sell supplied and built including fixtures and fittings. It will also become a Centre for Carbon Literacy with support from Eastlands Homes & Cooler CIC. It will demonstrate how careful design and specification can provide a huge number of benefits in modern low carbon living.

With support from The Casey Group Ltd, this new structure was constructed in Manchester Central for Greenbuild EXPO in June 2011. It was then driven 3 miles down the road on a low-loader and craned onto its new site opposite Platt Fields in Rusholme. Although the typical build time for a dwelle.ing is 8 weeks, this project has been used to test some of the new construction techniques and components.

More information about this particular project can be found here:  www.wudl.co.uk/eco 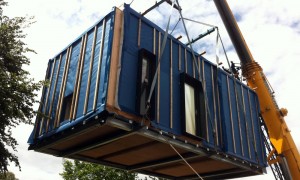 building a “dwelle.ing” for Greenbuild EXPO

The “Home Dwelle.ing” was constructed inside Manchester Central over two days and then moved three miles away to a site in Rusholme to become a showroom for the building system and a centre for carbon literacy. Continue reading → 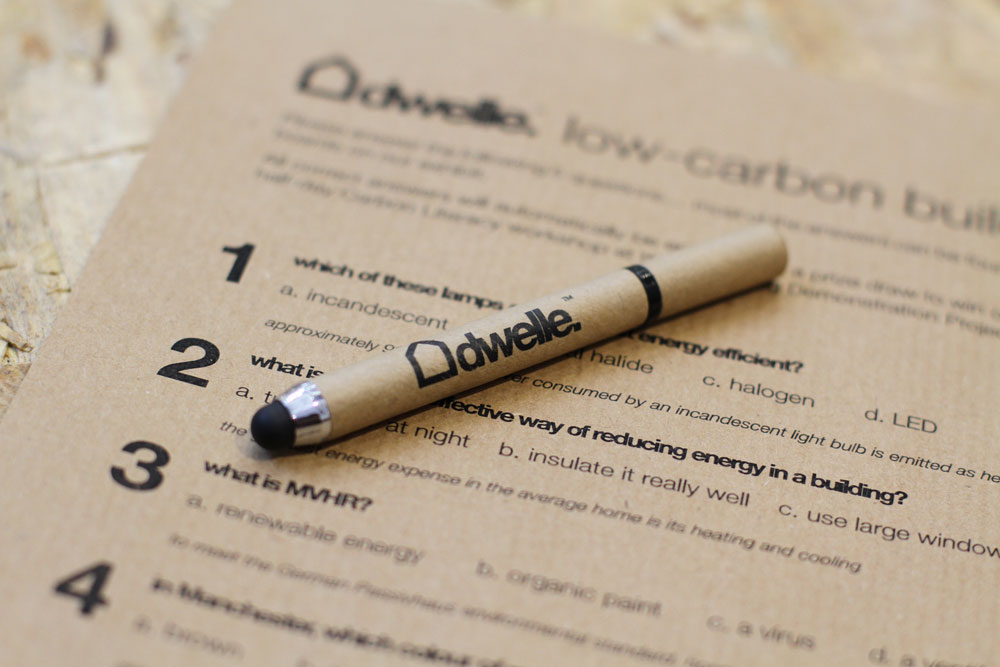